A downloadable game for Windows and macOS

Set around 450 B.C. Athens, a child is born. Bestowed upon her are the powers of the Anemoi. The Anemoi, better known as the four Wind Gods, favor the young princess and gift her with their abilities as well as protect her. As the first born in Athens, she thought she could become ruler of the city, but she was wrong. She learns early on that despite her fortuitous birth, she will never ascend the throne because she is a woman in a patriarchal society.

Aella tries to prove her worth, but her efforts end up fruitless. Throughout the years of being ostracized by her family, she has found comfort in praying to Hades rather than Zeus. Her mother, Metiadusa, is weary of watching over such a troublesome daughter who speaks to the Infernal God with such affection. She prays to Zeus about her troubles and stresses. Zeus goes along with Metiadusa's wishes and arranges for Aella to become one of his many consorts, but could he have ulterior motive other than the whims of the Queen?

Will Aella comply with her family's demands or break free from the binding constraints? Follow her adventure. You make her choices in this romantic journey. 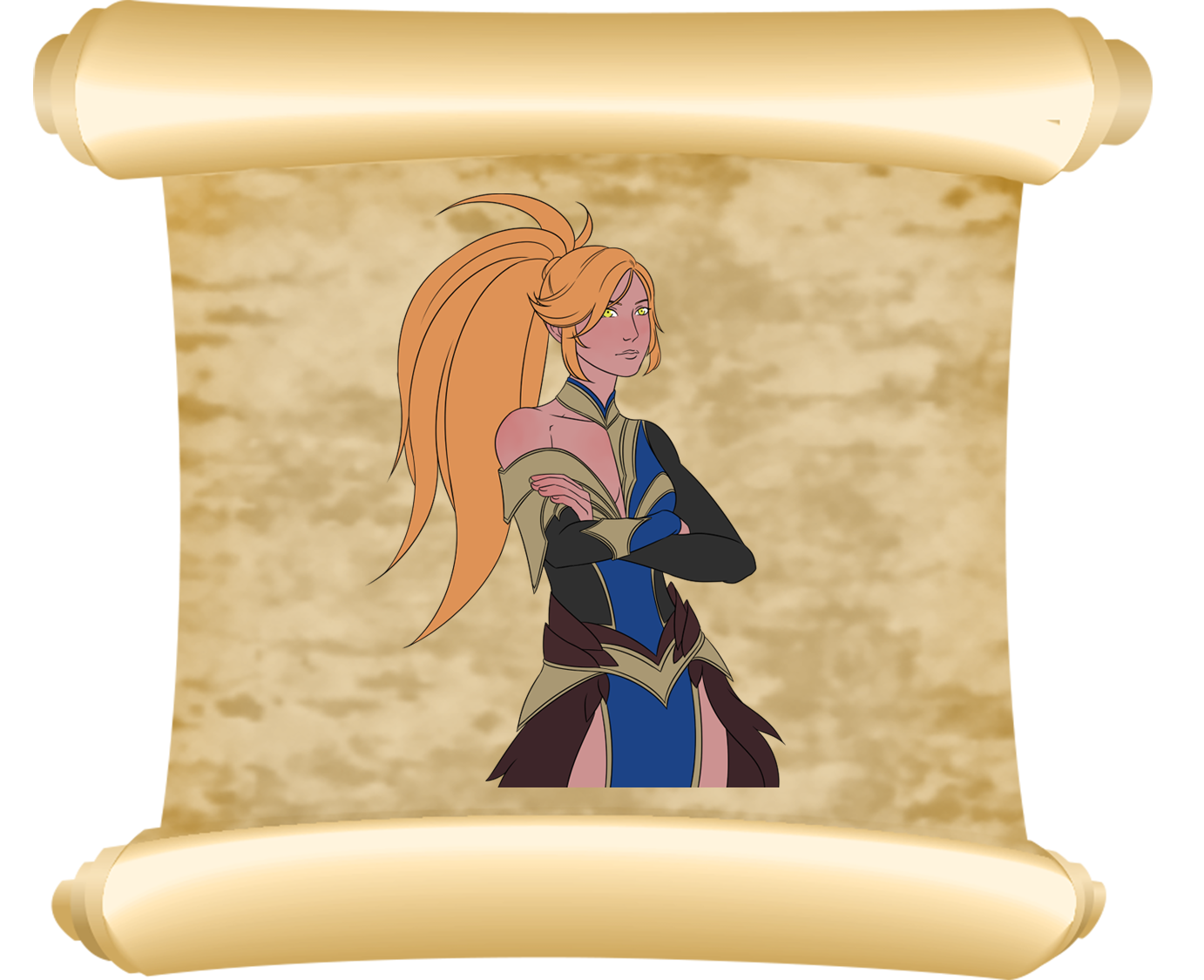 This is Aella who you will be playing as. She has a soft spot for Hades. She is dependent on the Anemoi for support since she never had the love of a family. However, this doesn't stop her wild side which she more than likely got from the free spirited Anemoi. Played By: Madison Lee 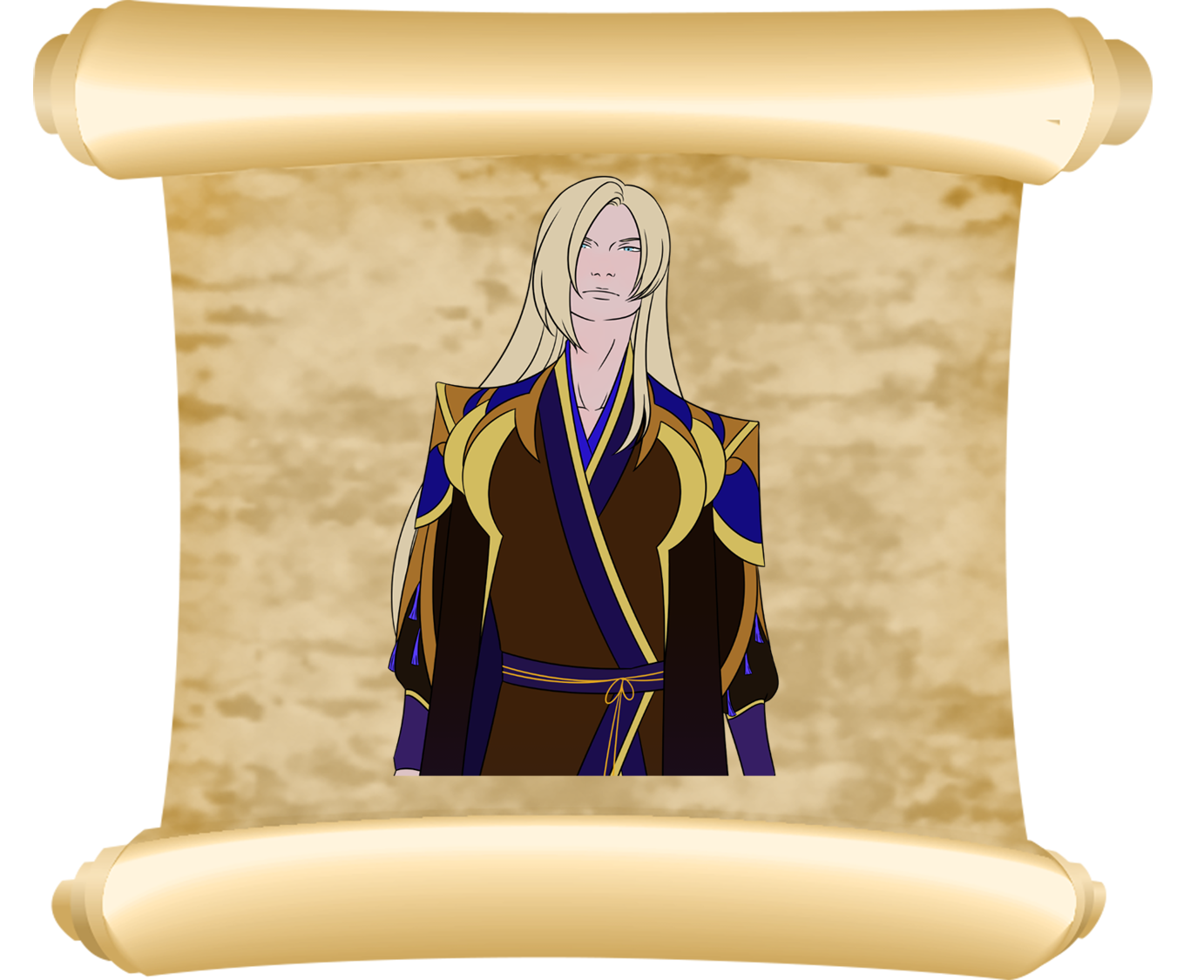 He comes off as arrogant when he's not in disguise. You won't meet him face to face in the demo, but he comes in many forms. In these many forms, you'll find that he's more honest. There are so many more faces to Zeus than you know. Who is the real Zeus? Played By: Richard C. Barcenas 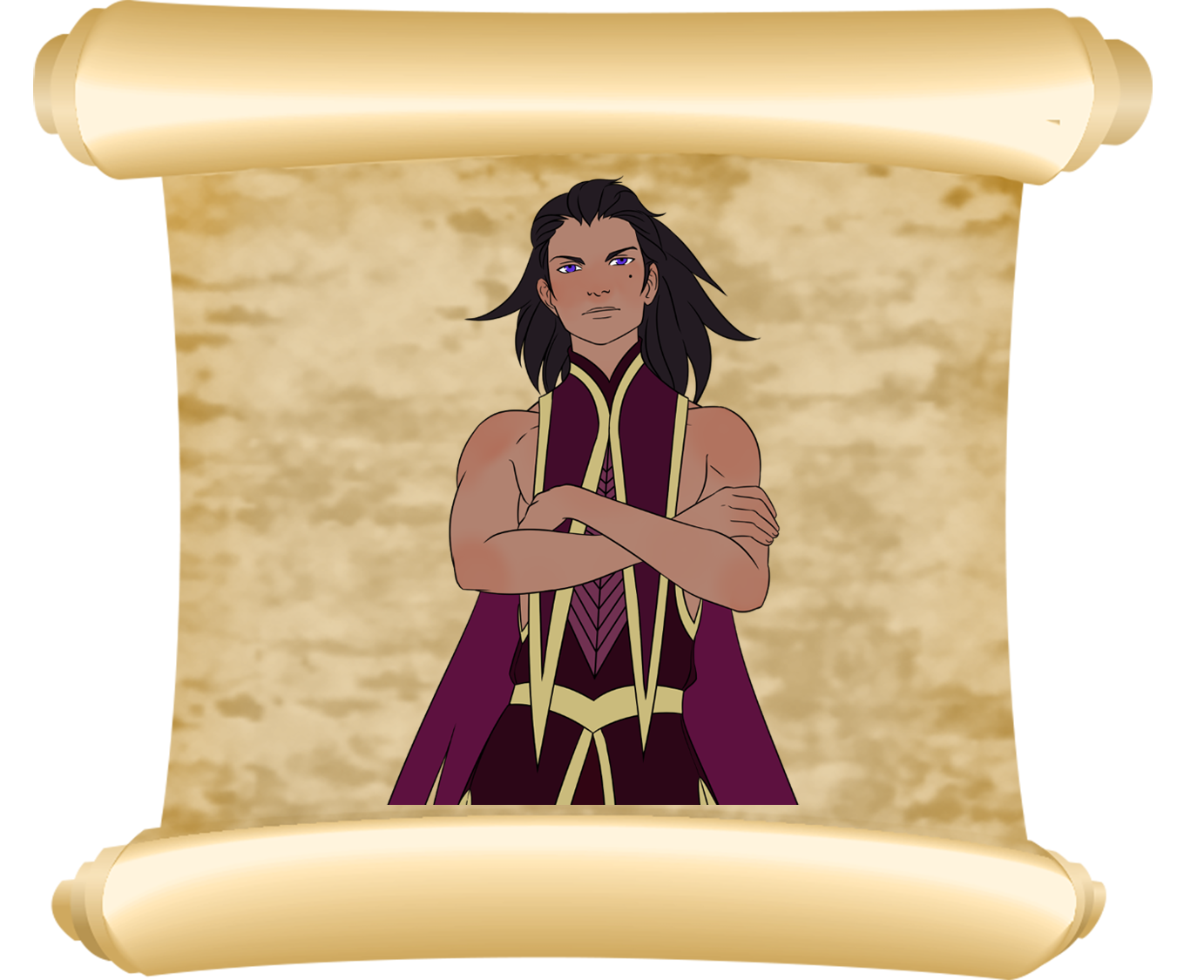 Hades has a one track mind in speaking opposites. Even though some of the Anemoi may not approve, there's definitely something more to him than meets the eye. He may not say much, but he shows you that he means well.  Played by: Bradley Gareth 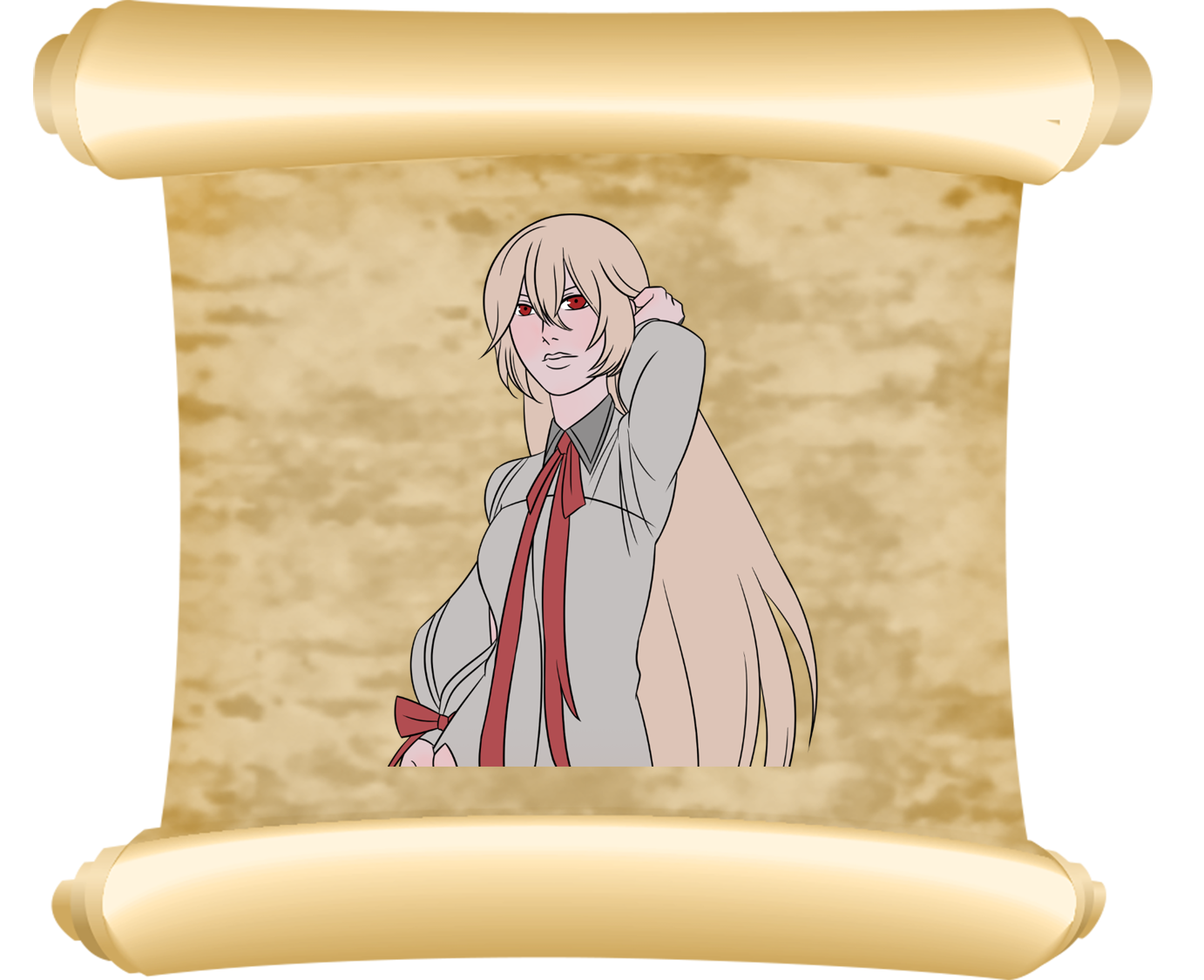 Persephone is tired of being tied down by her overprotective mother and wants to get away from life on Earth. She wants a little more adventure and excitement. She is a teenager going through puberty after all. She's like a princess who wants to be treated as such. 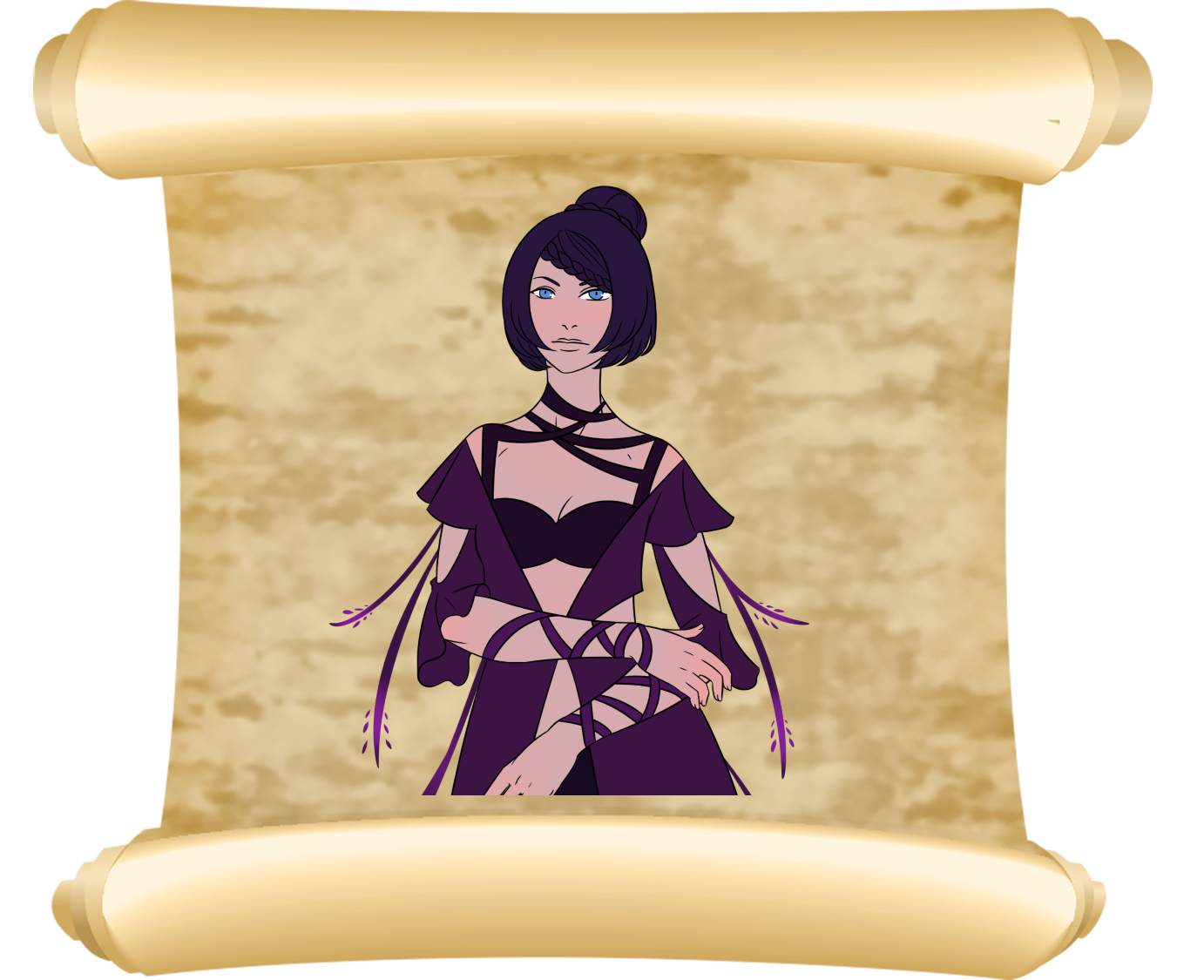 The Goddess of Fertility and Harvest is named Demeter. She is the mother of Persephone and a very protective mother at that. 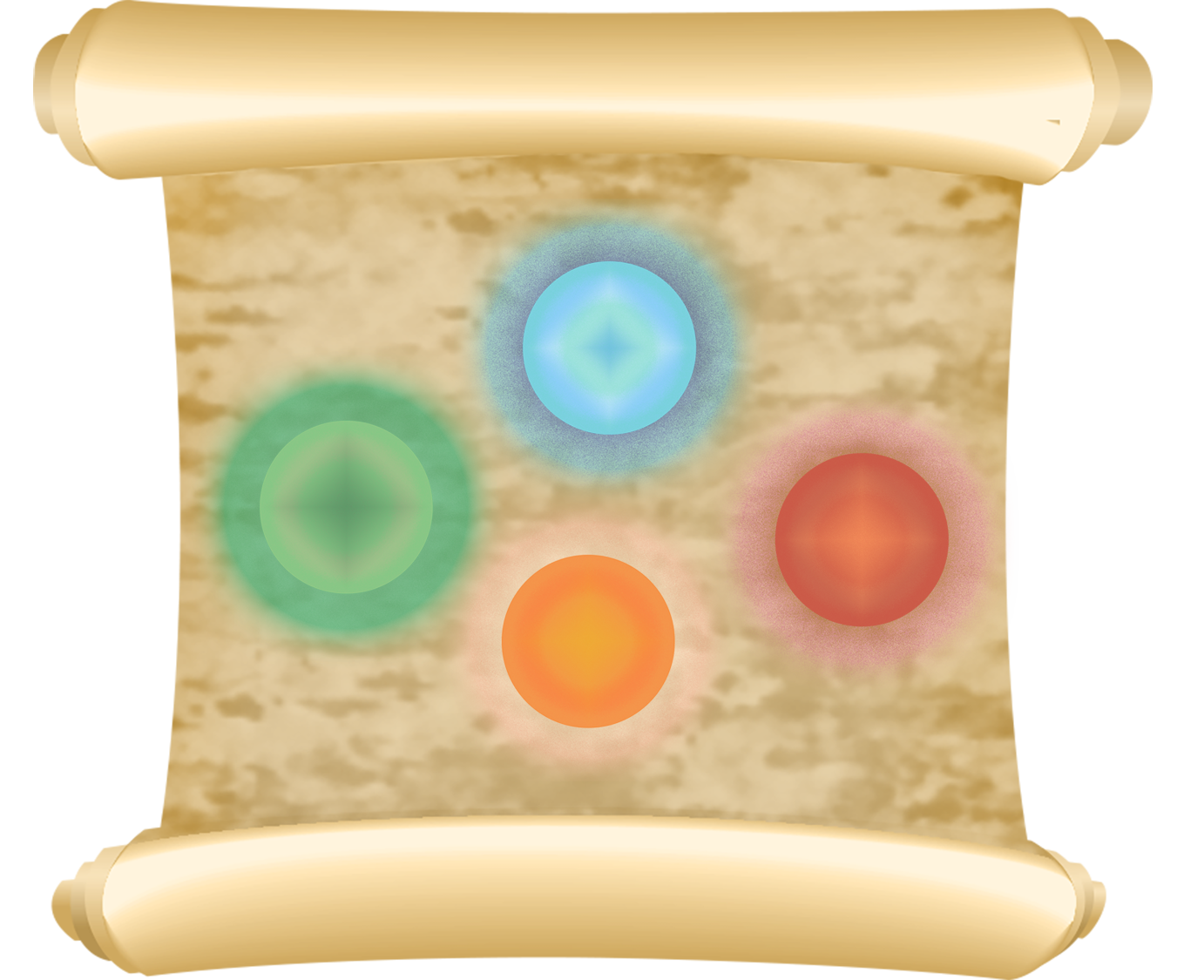 From North going Counter-clockwise we have:

Boreas is the strong wind of the North. A little overprotective with a big voice and loud mouth. He's almost like a mother to Aella. The doting parent she never had.  However when he's mad, you can be sure he can freeze over any amount of water. Played by: Juwan Royal

Zephyrus can only be described as the healing spring breeze able to make any wound stop bleeding. He's a bit on the shy side, so he'll only really talk to Aella and his brothers. There are many mysteries surrounding this wind god and Aella is willing accept them all when he's ready to tell her. Played by: Vincent Fabbri

Notus is on the most hot headed of the bunch. Probably the most influential in Aella's upbringing as he would keep her warm on cold nights when she was young or sick. He's the most in tune to her emotions and this also affects him since he is quite emotional being the stubborn wind god that he is. Beware of his heat waves! Played by: Marlon Dunn

Eurus is the voice of reason for Aella. A calm and collected individual, much like falling leaves in autumn. Where he wants what is best for her, sometimes it isn't always right. He's sometimes tormented between these two things as putting a smile on her face is what makes him happiest. Played by: Ali Gohar

I'd also like to thank Classymaniac for helping me during this whole process as I know it's been stressful to deal with me spamming him with @ while he's probably off doing who knows what! I think he had fun helping me with this as he was unable to make his own game due to the virus and had to work EXTRA HOURS SINCE HE IS AN ESSENTIAL WORKER!! I really appreciate him and him dealing with my moods and spams. He's been great not just to work with but as moral support! I don't think anyone else thought I could get this done.

These are in order of importance and this list is subject to change. 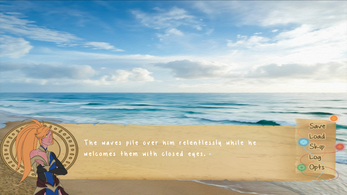 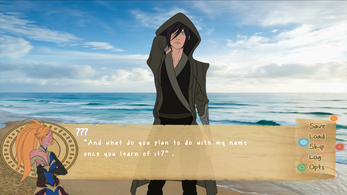 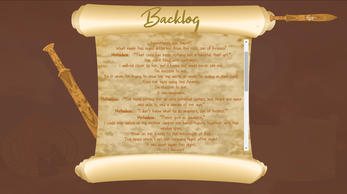 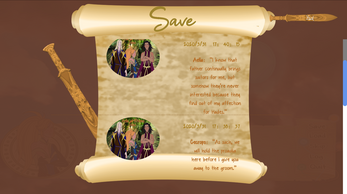